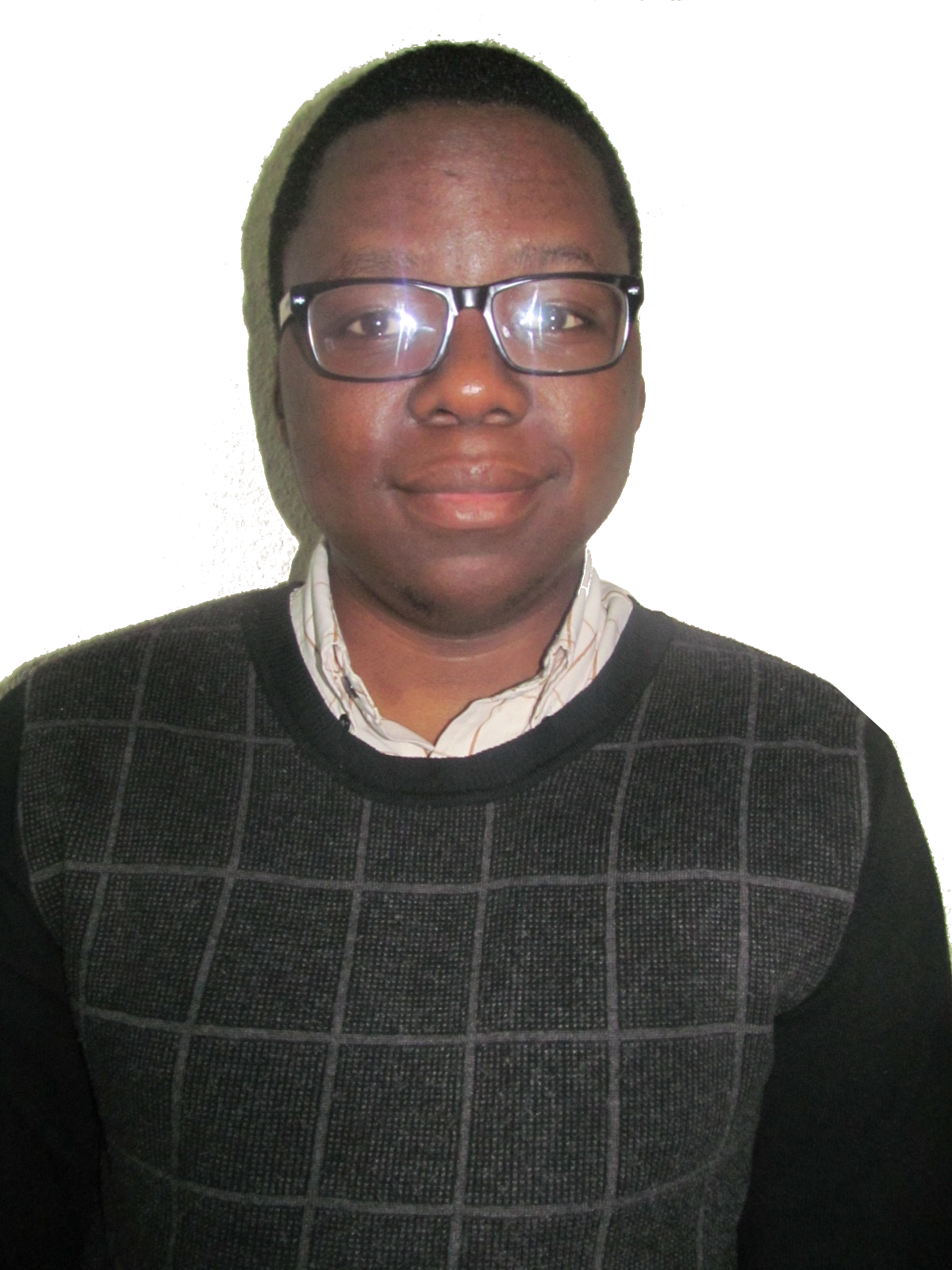 A variety of common markup showing how the theme styles them.

Definition List Title
Definition list division.
Startup
A startup company or startup is a company or temporary organization designed to search for a repeatable and scalable business model.
#dowork
Coined by Rob Dyrdek and his personal body guard Christopher “Big Black” Boykins, “Do Work” works as a self motivator, to motivating your friends.
Do It Live
I’ll let Bill O’Reilly explain this one.

Make any link standout more when applying the .btn class.

Watch out! You can also add notices by appending {: .notice} to a paragraph.

This is an example of a link.

You will learn later on in these tests that word-wrap: break-word; will be your best friend.

This tag will let you strikeout text.

The emphasize tag should italicize text.

This tag should denote inserted text.

This scarcely known tag emulates keyboard text, which is usually styled like the <code> tag.

Getting our science styling on with H2O, which should push the “2” down.

Still sticking with science and Isaac Newton’s E = MC2, which should lift the 2 up.

This allows you to denote variables.

Review : The Heart of Redness

Review : The Other Crucifix

Review : The Fire Next Time

Review : My Year Inside Radical Islam: A Memoir

Review : The Quiet Violence of Dreams

Page not found. Your pixels are in another canvas.

Page not in menu

This is a page not in th emain menu